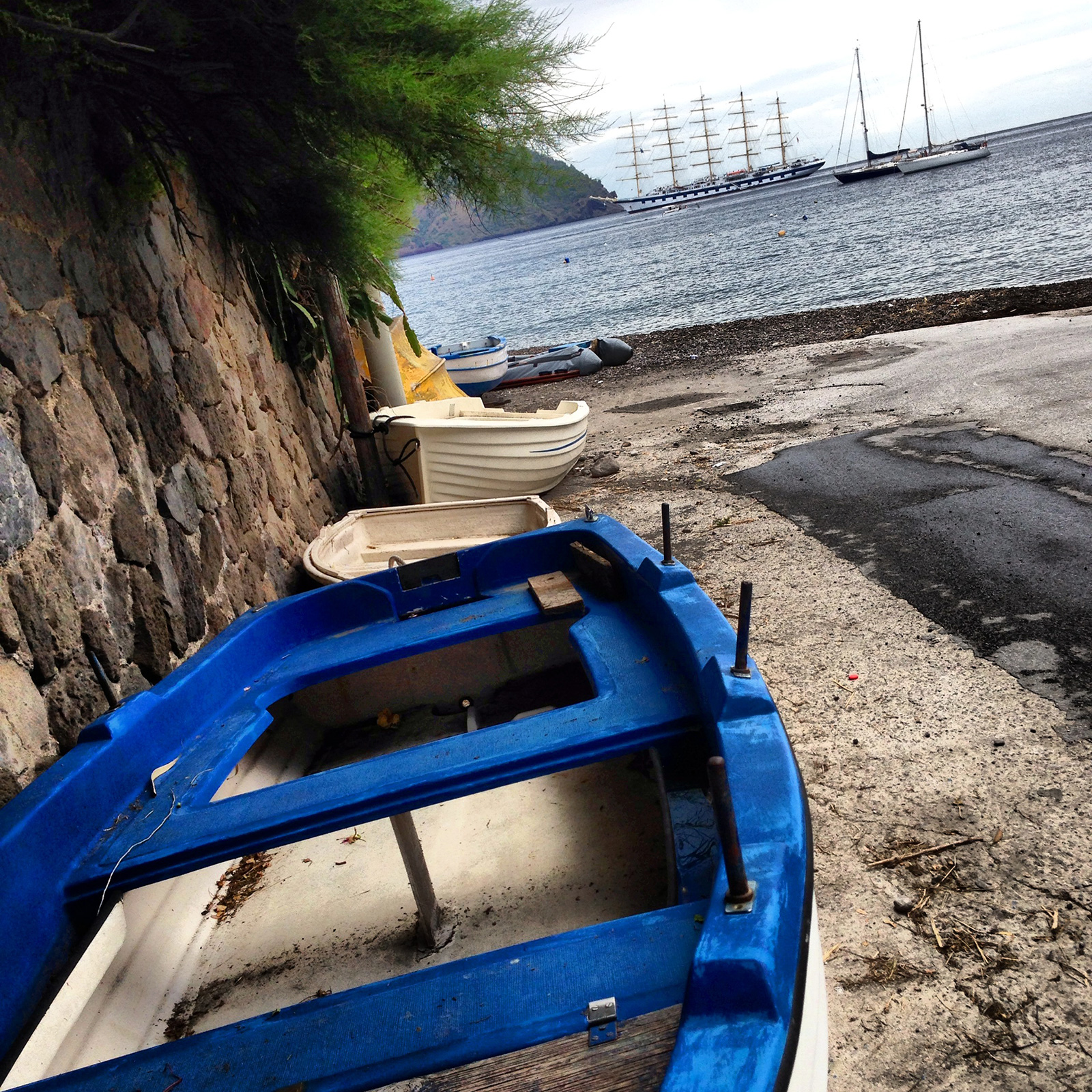 What ignites your interest in visiting a particular part of the world? And how long does it take you to eventually get there?

For me, often it’s films. I’ll see a beautiful location, look up where it is and then add it to my list. But on this occasion it was a postcard from an old boyfriend. After we parted ways he went to Italy and sent me a postcard from a tiny little island called Lipari. It looked magical and I knew one day I’d go there too. 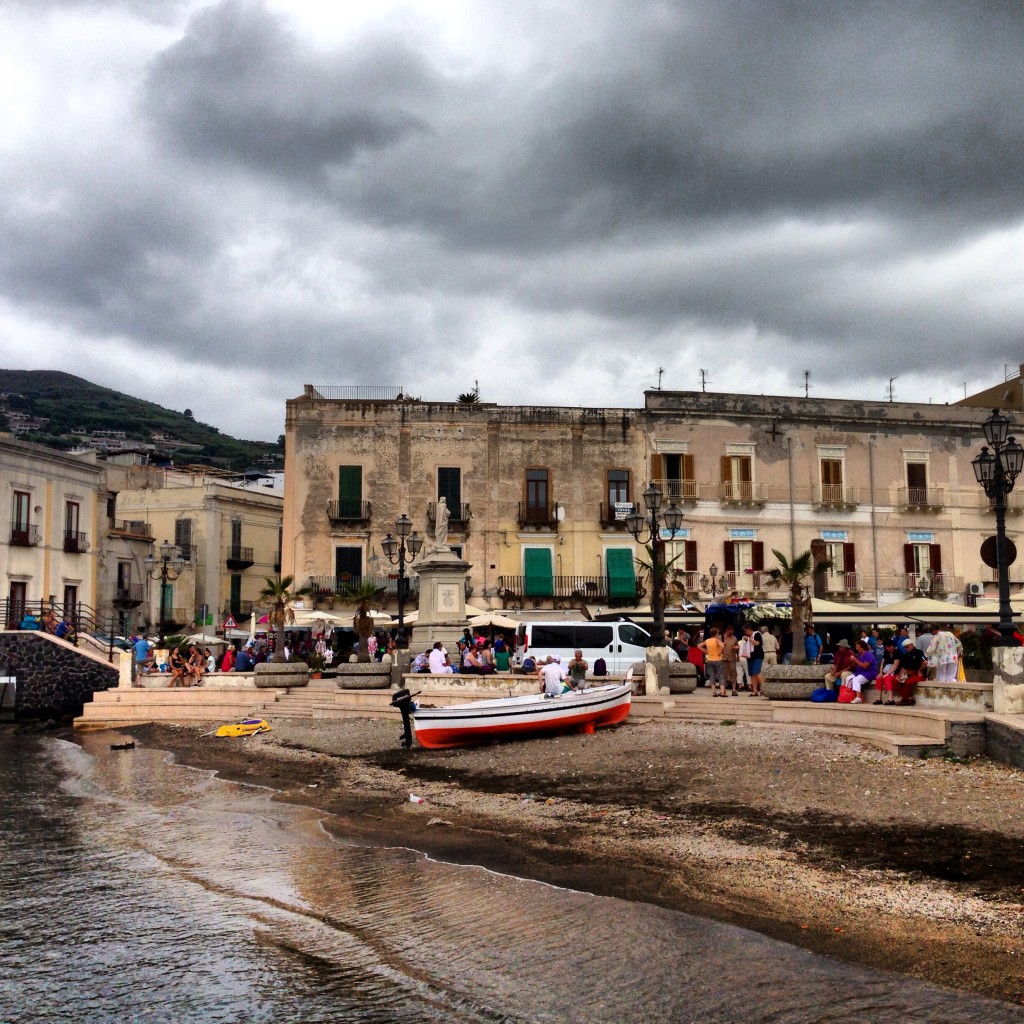 Marina Corta under a stormy sky

It took me eleven years and two failed attempts but last year I finally made it.

Lipari is one of seven islands that lie off the northern coast of Sicily, tiny specs lost in the Mediterranean Sea.

My first attempt to get there was on my first trip to Sicily in 2010. I’d planned (and even booked) to stay there a couple of nights at the end of my trip, but along the way I fell in love with the pretty resort town of Taormina and just couldn’t drag myself away.

My second attempt was in 2013 when I was staying in Cefalu on my honeymoon and toyed with the idea of doing a daytip there on a sailing boat. But it was a lazy week in the searing July Sicilian heat, and I quite frankly just couldn’t be bothered to organise it.

But third time’s the charm, and in 2014 I finally worked it into my itinerary. Funny thing is I didn’t end up staying on Lipari after all, but I did visit twice from the nearby island of Salina where we spent six nights.

Lipari town is a pretty little place and easily visited on foot. 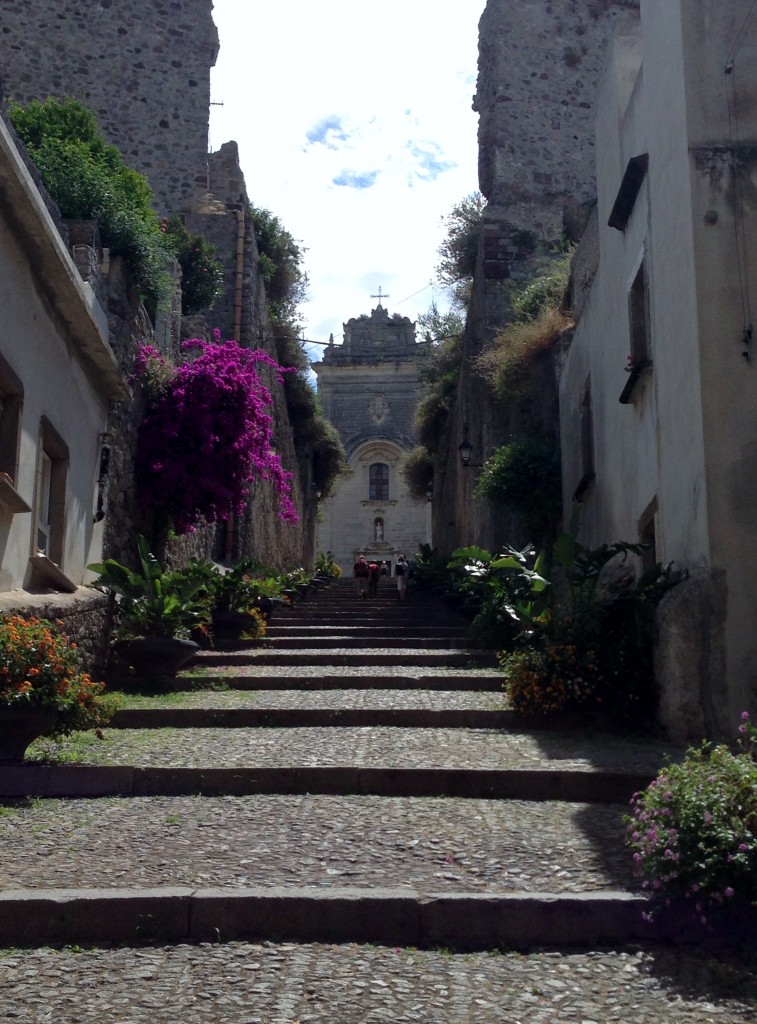 Coming from sleepy Salina, Lipari is busy. Not busy in a Venice/Florence sense, but full of tourists all the same. It’s a boat daytrip destination from both Taormina and Cefalu on the ‘mainland’ (i.e.Sicily). But that does give it a certain buzz, plus you know you’ll find lots of cafés, ATMs etc. Also touts, lots of touts.

That’s not to say you don’t see the locals going about their business as well. 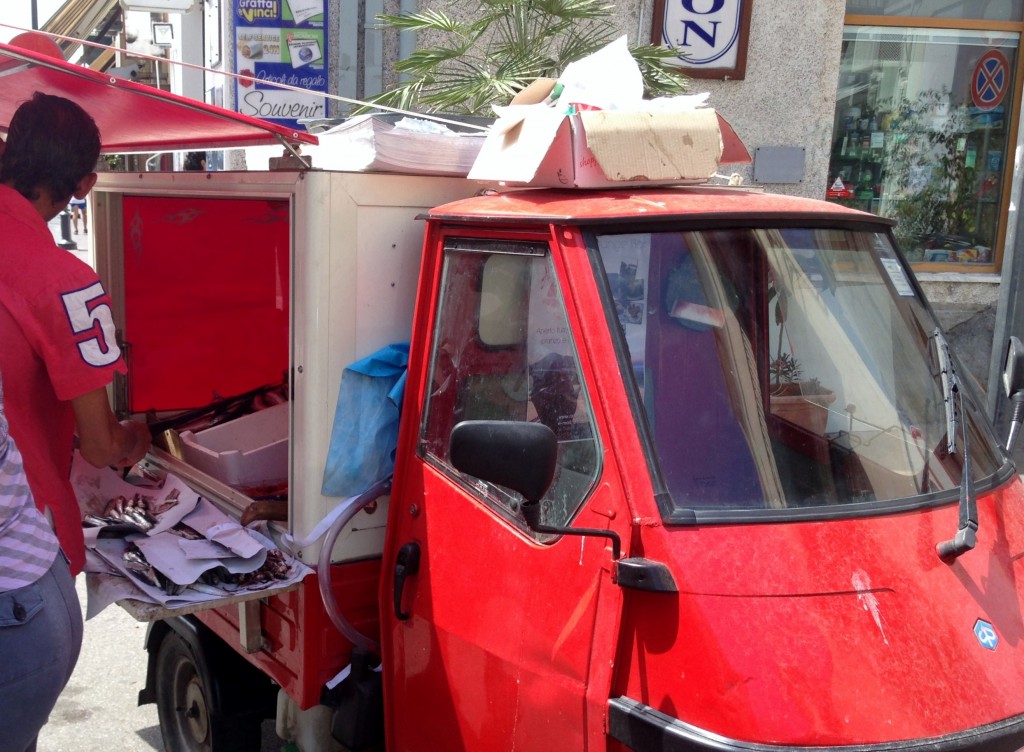 Fish vendor in the main street 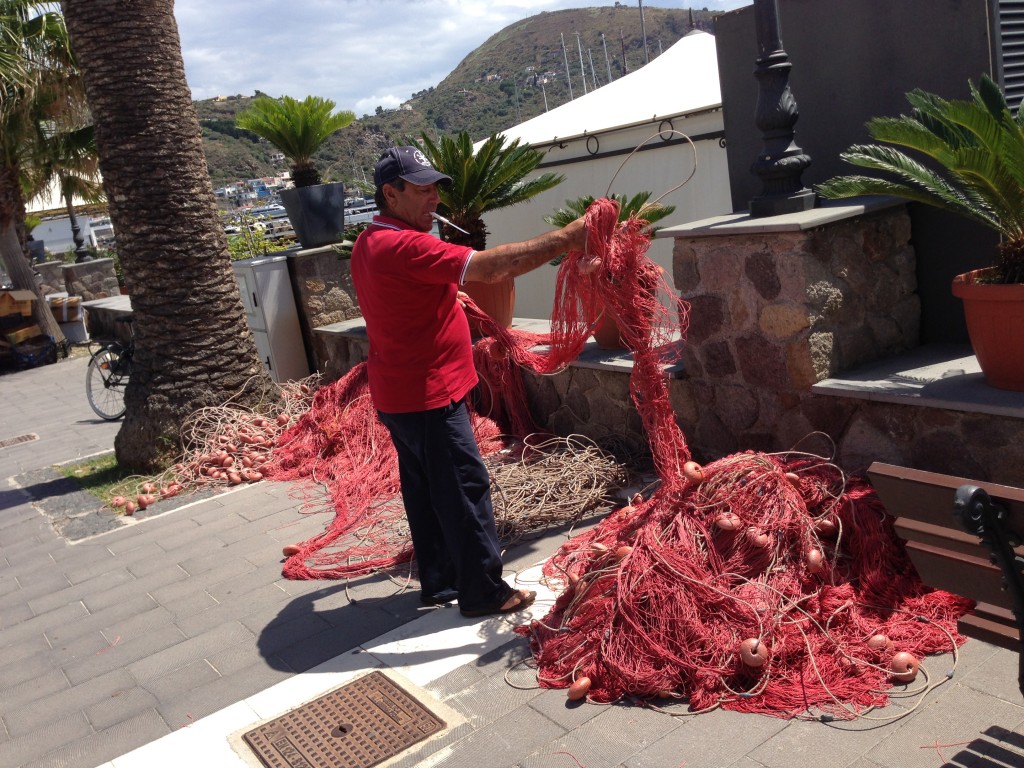 A fisherman mending his nets

Once you get away from aforementioned touts down at the port it’s a lovely picturesque place for meandering and poking your nose into churches and alleyways. 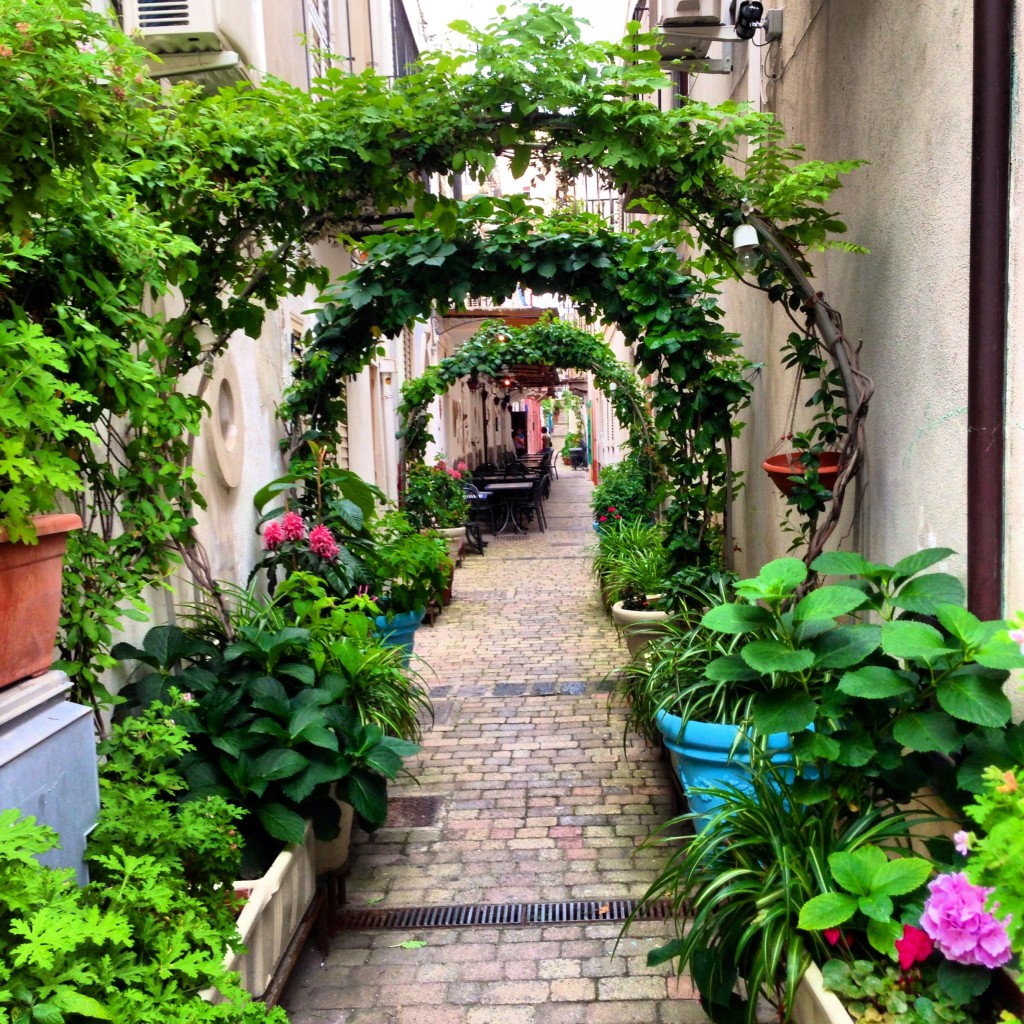 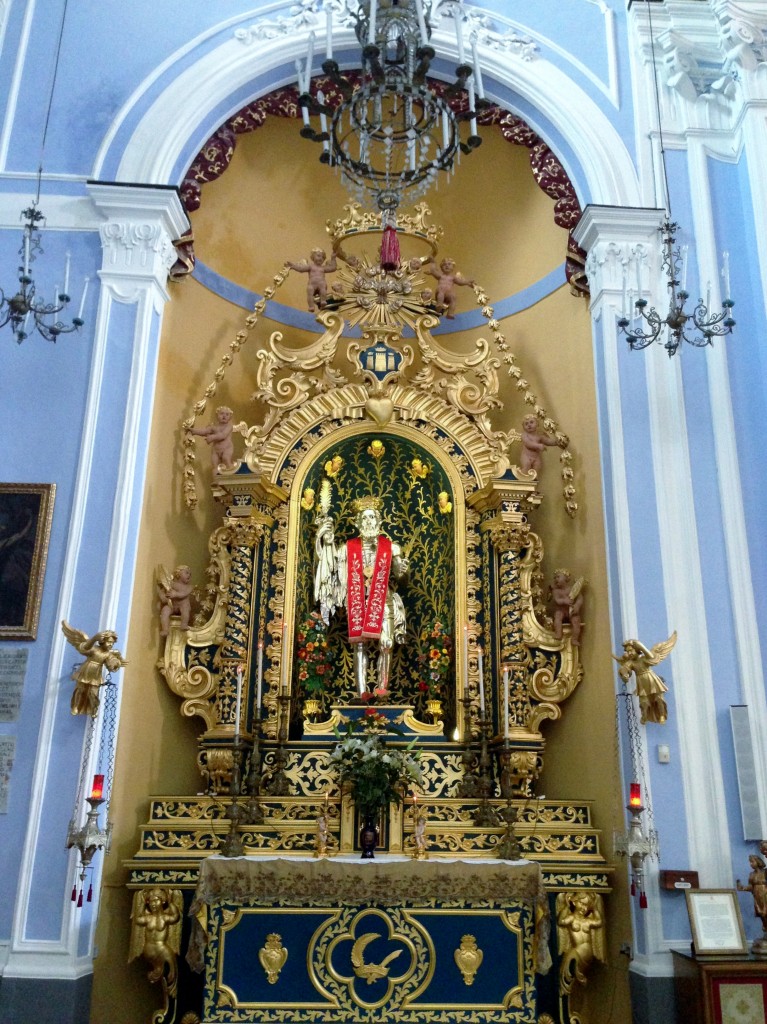 But there are also a few attractions worth seeing.

Our first stop was the archeological museum (parco archeologica). It’s here we discovered that Lipari has been inhabited since the 13th century BC! Outside there’s a small, well preserved Greek theatre and some tombs, plus being up high the views are lovely. 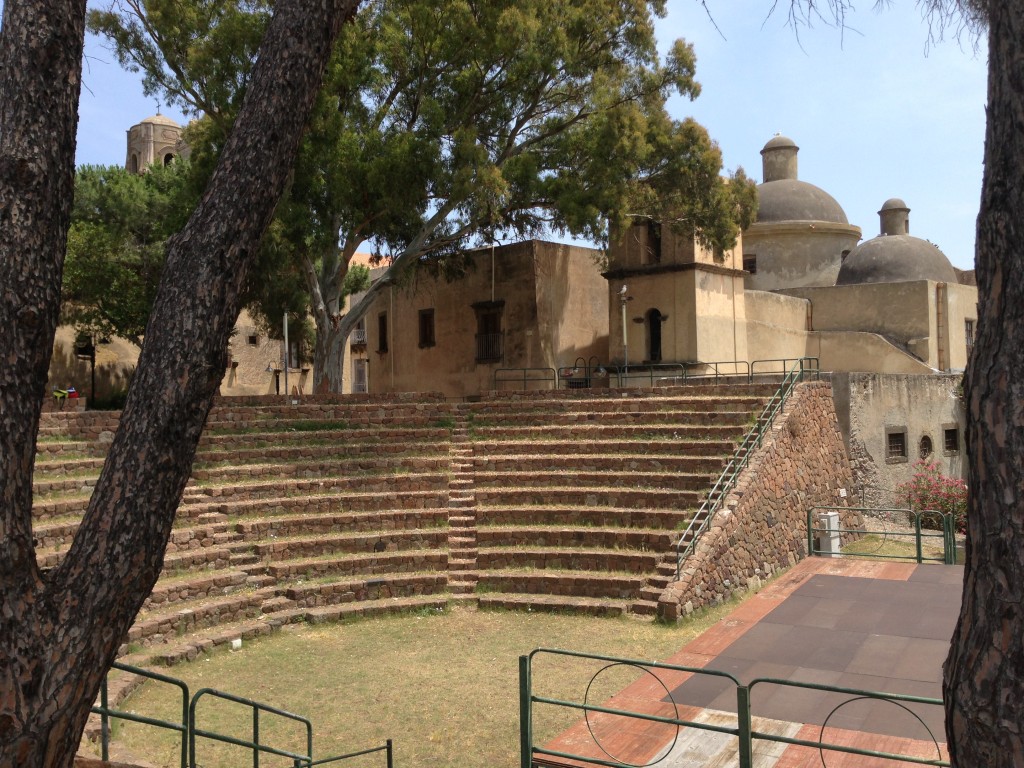 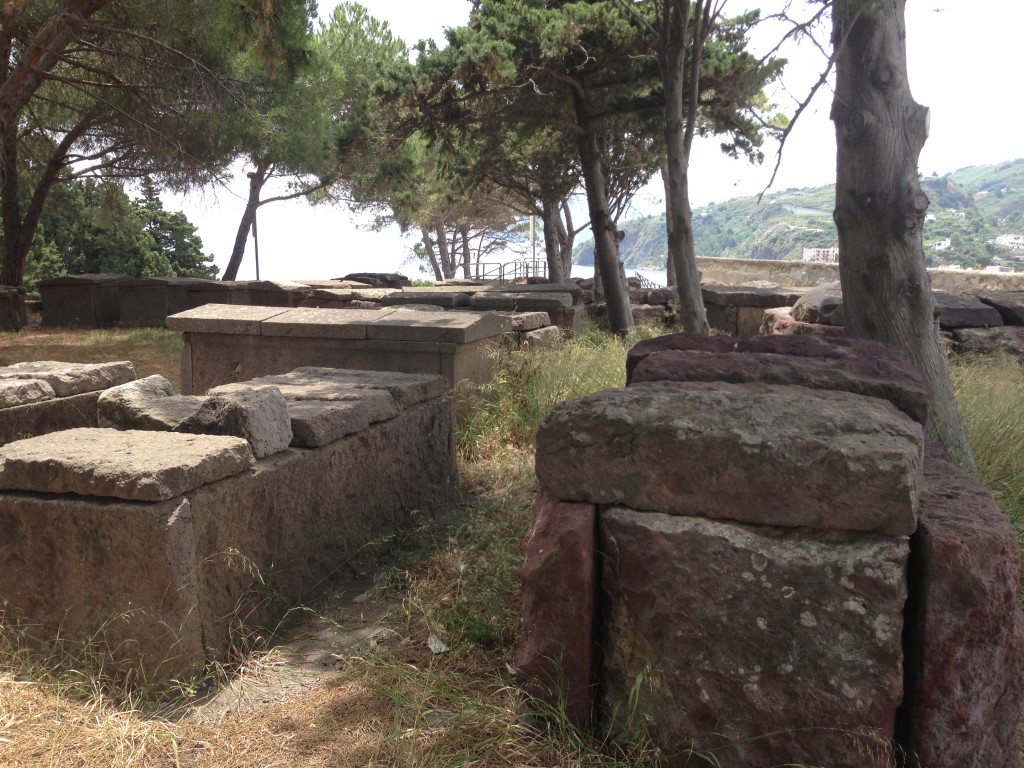 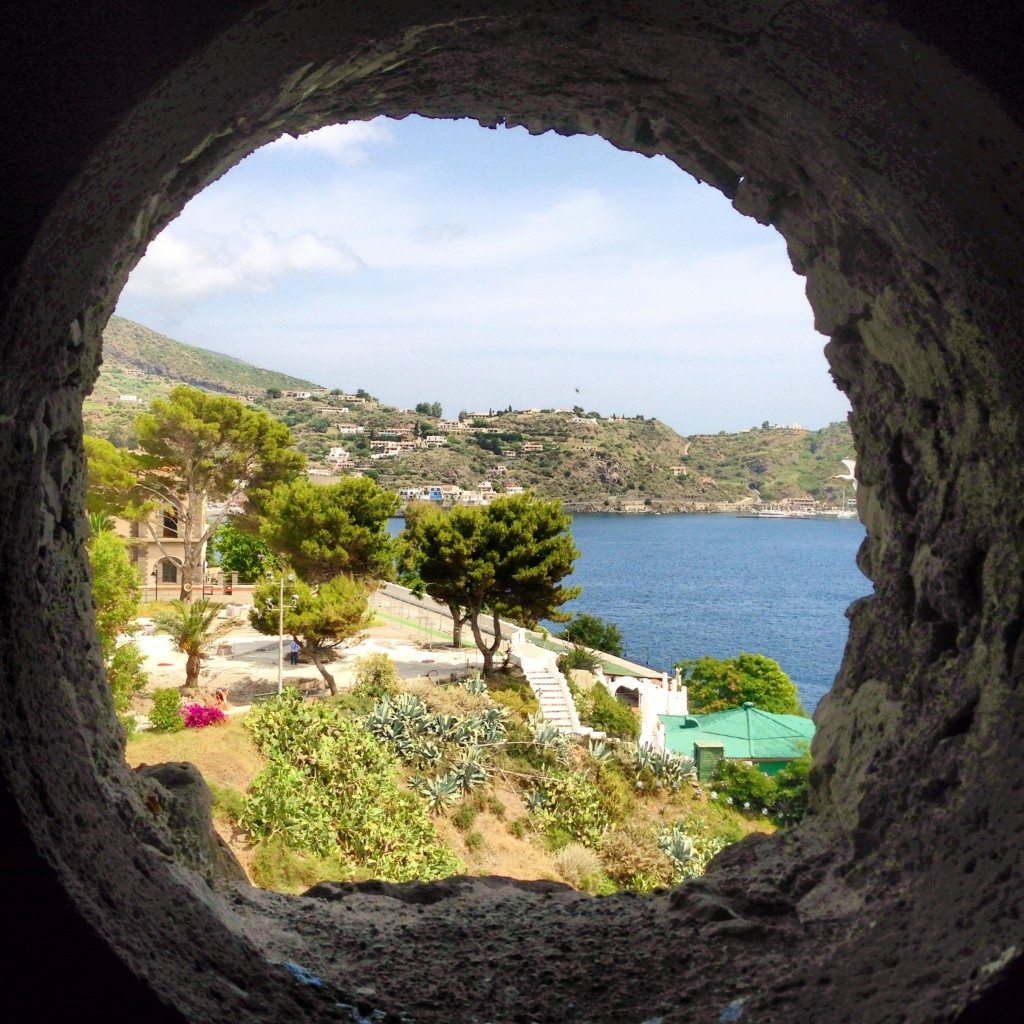 Looking back to Marina Lunga

Inside there’s lots of old pots, some gorgeous Greek and Roman jewellery and finds from a shipwreck. 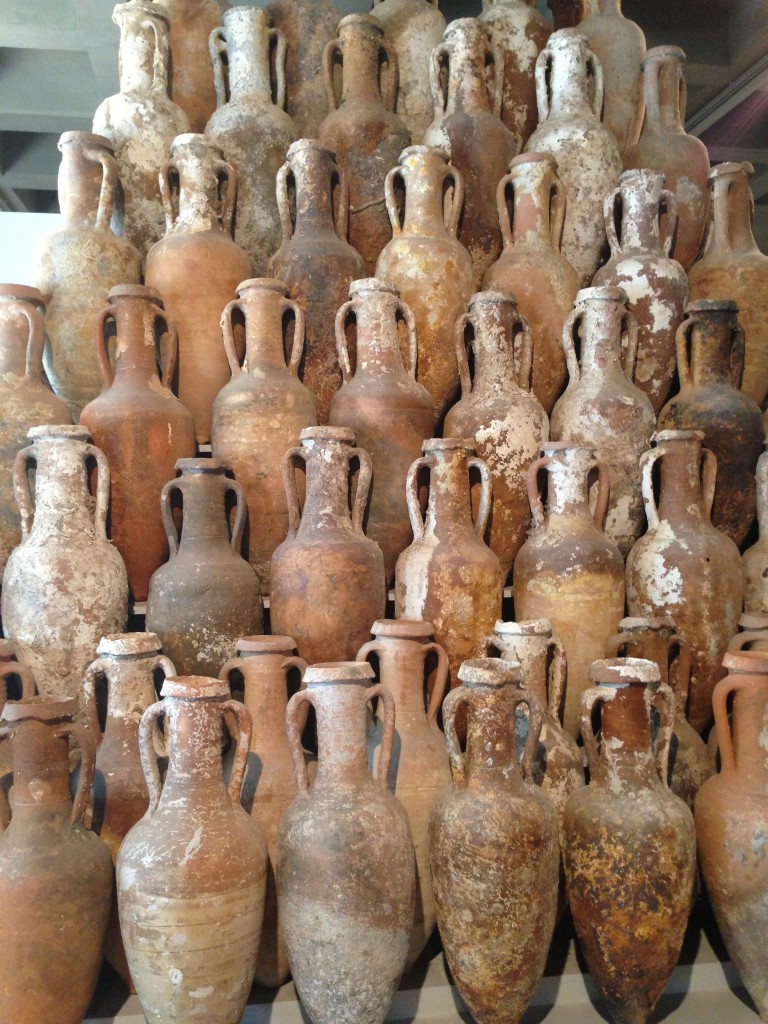 From there you can wander around to Marina Corta, a picturesque port, following Via Garibaldi – a really cute little pedestrian street filled with cafes, bars and shops. Perfect for wandering. 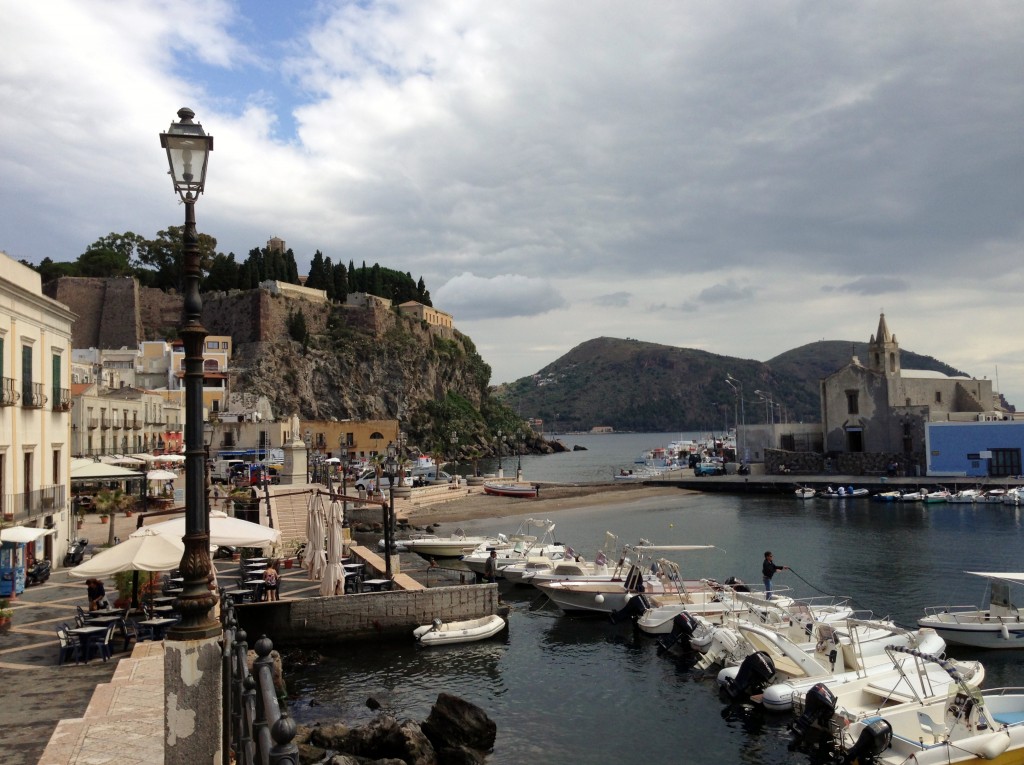 I was enticed by this little shoe shop where I had some sandals made while I waited! 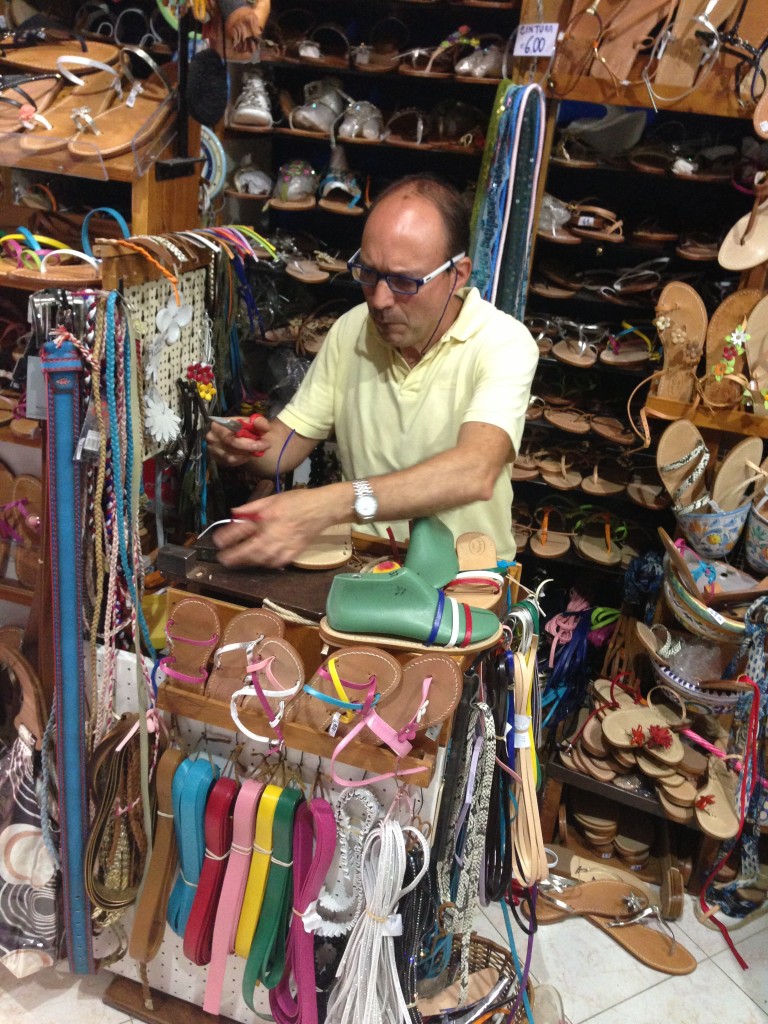 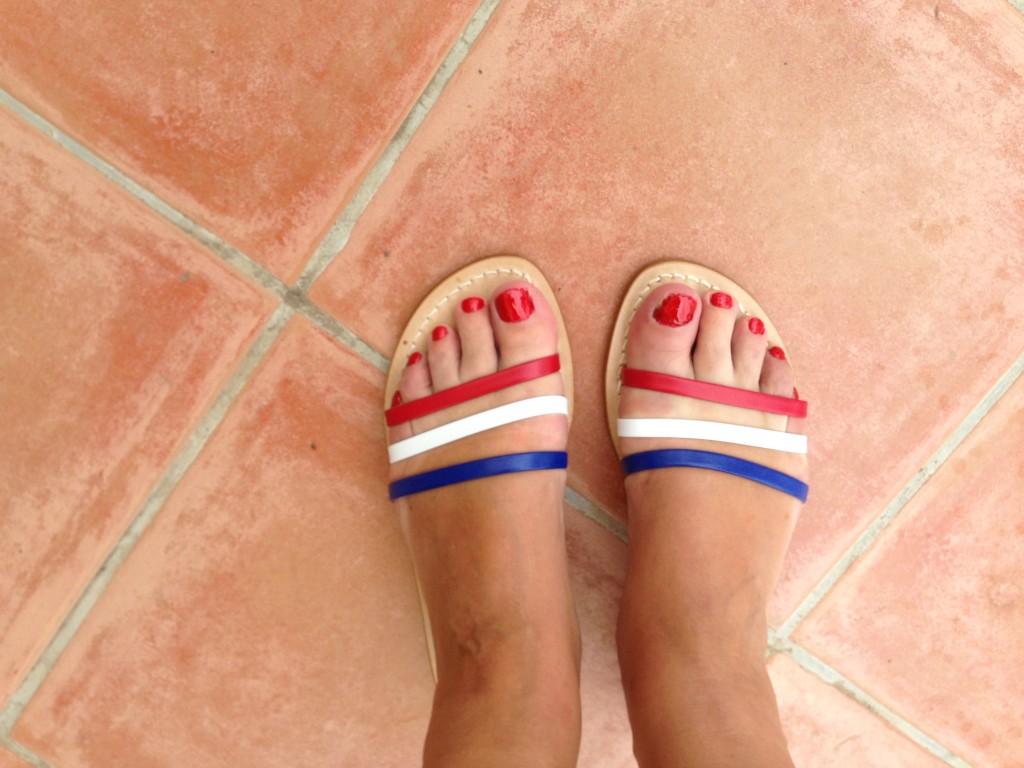 And here they are!

At Marina Corta there’s a small church right down by the water, and inside there’s a slightly strange collection of miniature scenes. I’m not entirely sure what it’s all about, but it’s fun to look at nonetheless. 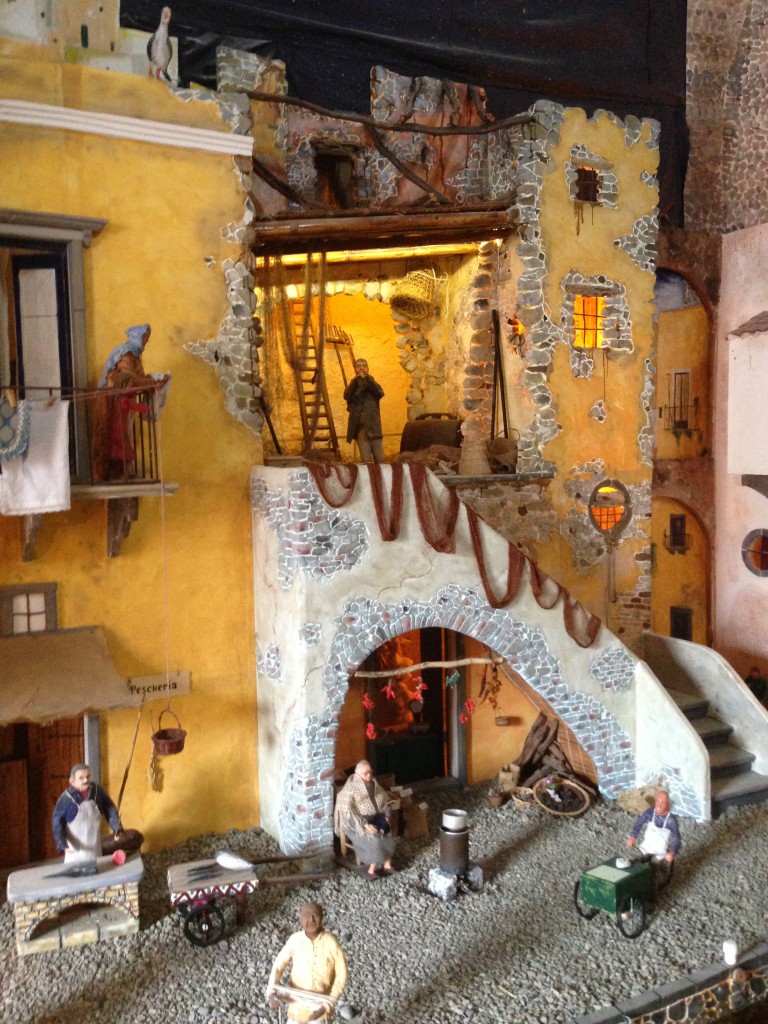 They fill them after you order so they’re nice and crispy. You can choose from the traditional ricotta or the pistachio, and we had one of each .. for research purposes …. I can confidently say the ricotta is the way to go. We came back to Lipari another day just to have more! 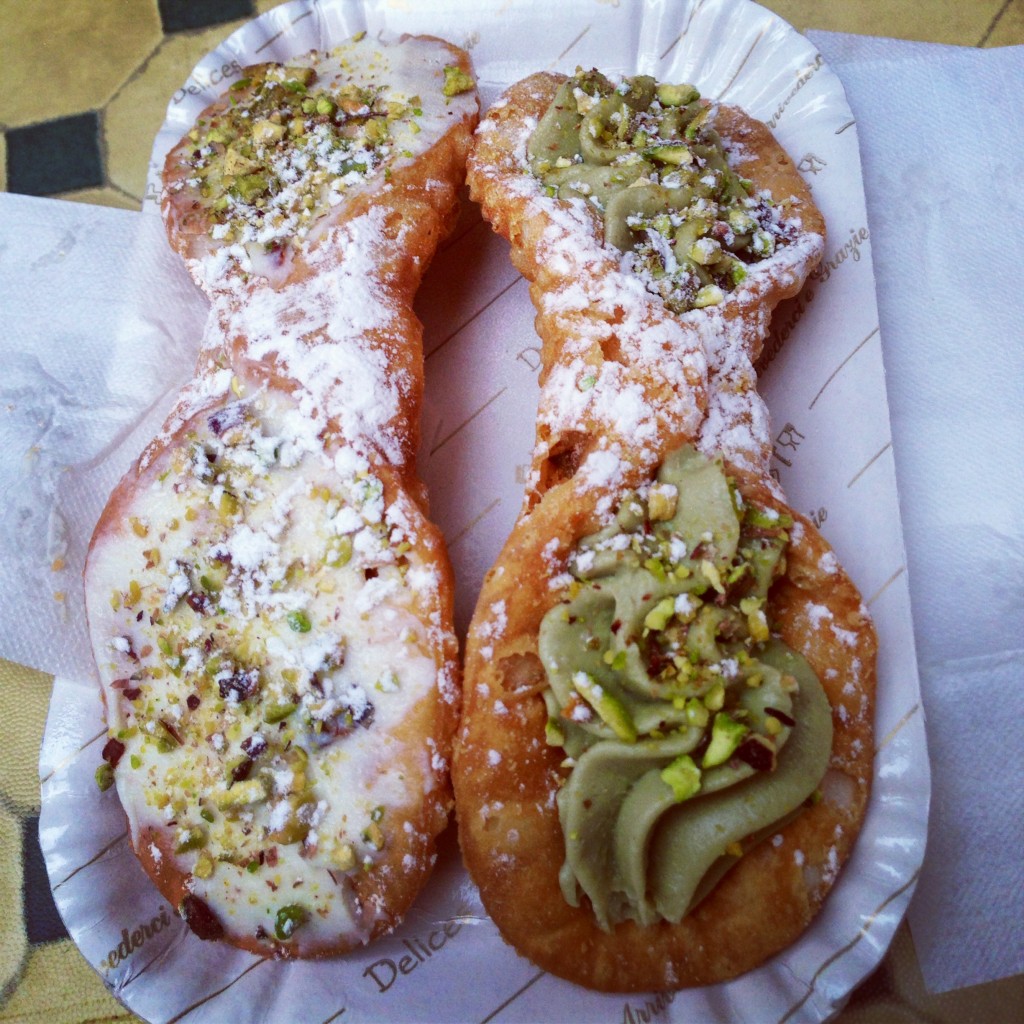 I hope this has inspired some of you to visit Lipari one day! 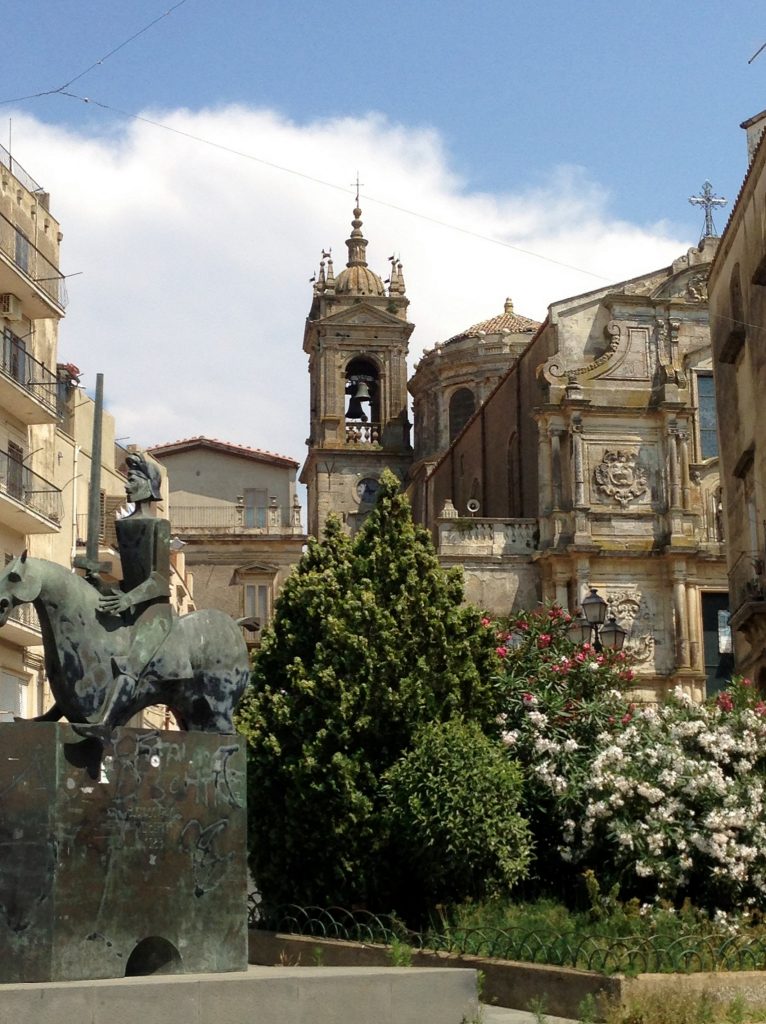 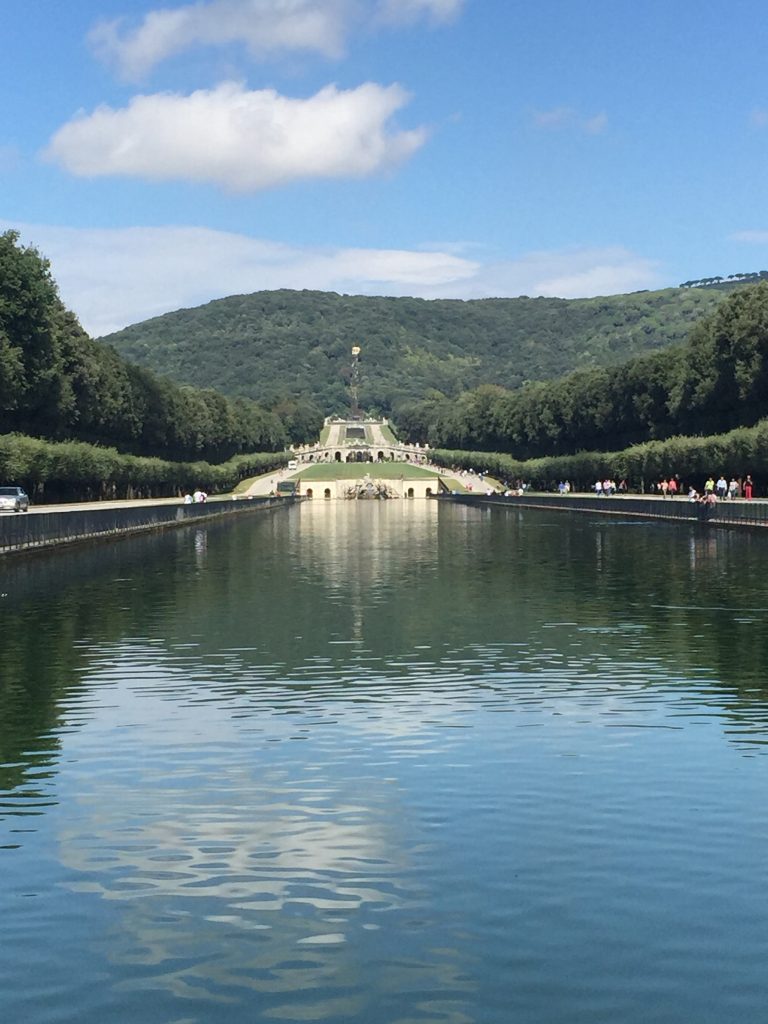 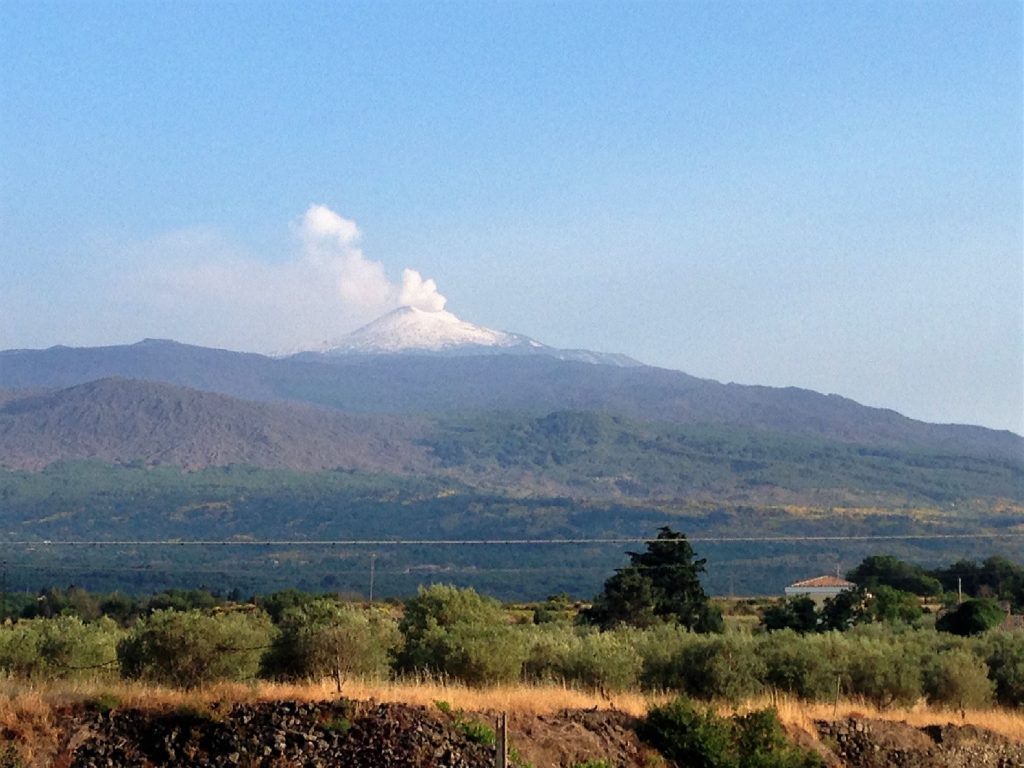 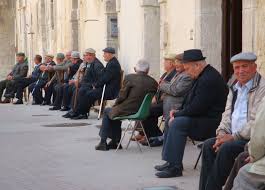 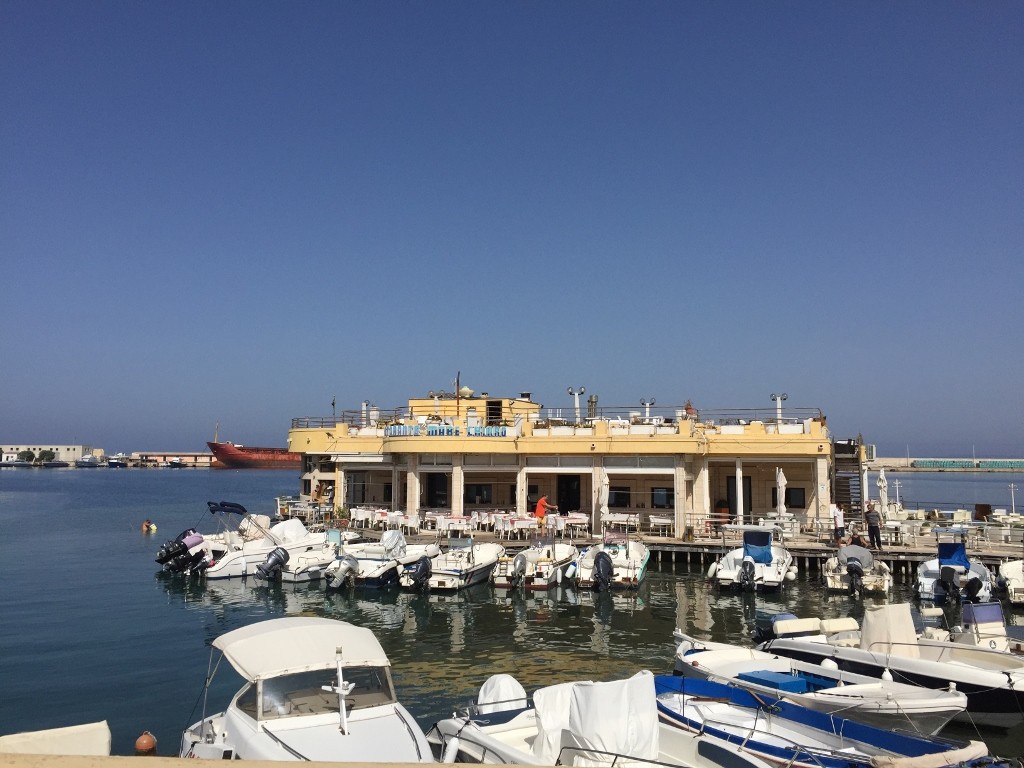 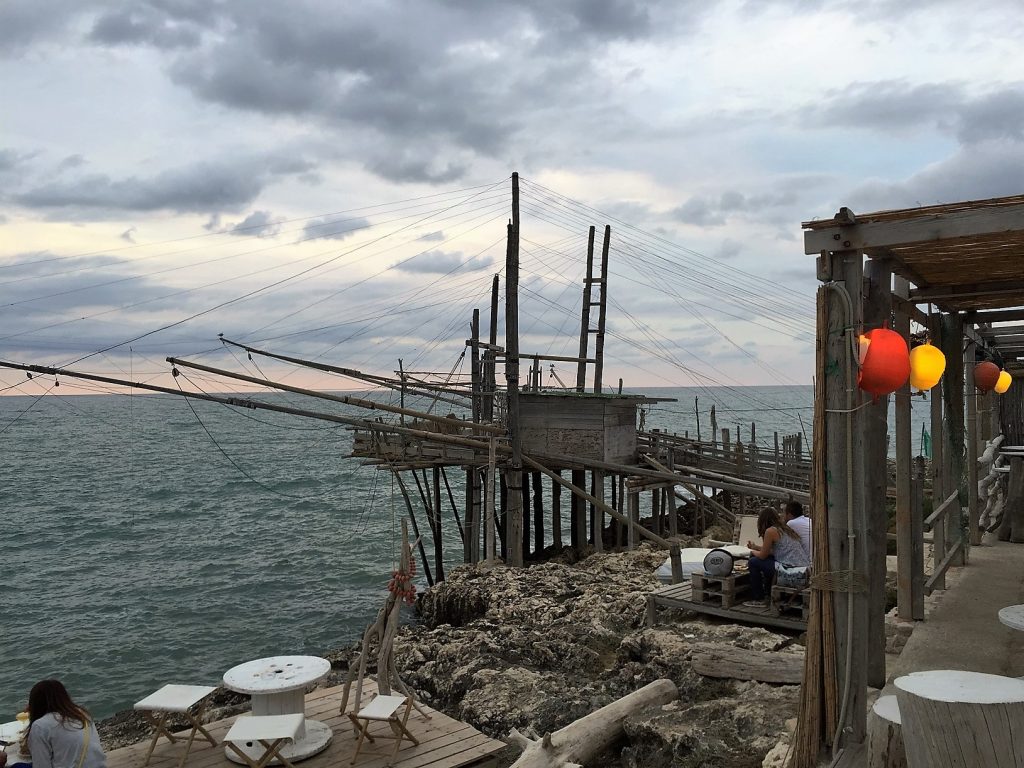 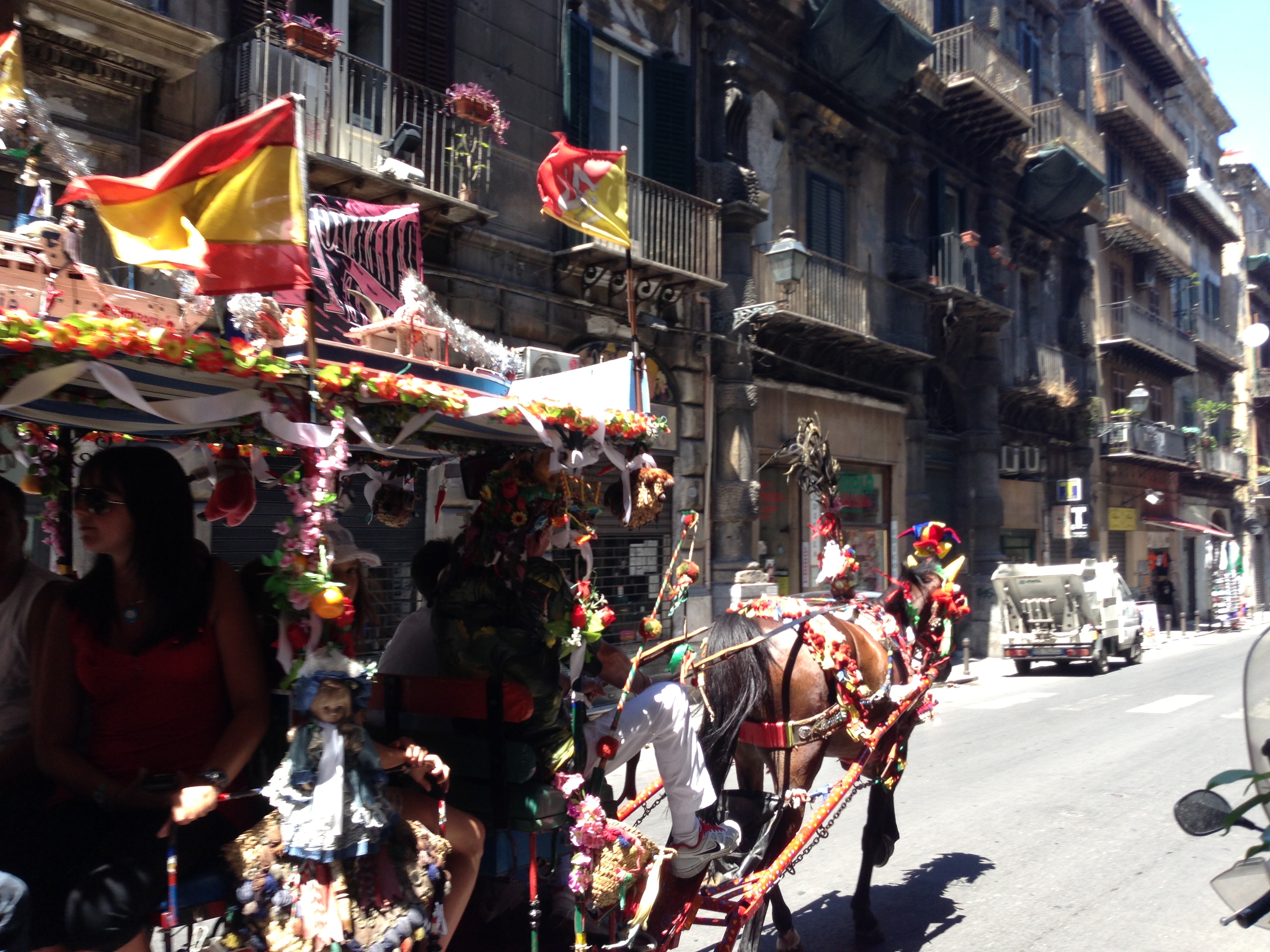